We are happy to announce that Cosplay Guest IthilerynCosplay will be appearing at #DeltaHCon August 19th through the 21st at MarriottHoustonWestchase .

is an award winning and published cosplayer from Denton, Texas. Since the beginning of her cosplay career in 2017, she has become a self-taught seamstress and photographer, and has hand-made, tailored, and modeled dozens of costumes. Although she is well known for her portrayals of Jinx from League of Legends/Arcane, Elizabeth Comstock from BioShock, and Faye Valentine from Cowboy Bebop, she has popular cosplays from a variety of sources, including anime, film, television, cartoons, comics, and video games. She has been featured on the cover of multiple magazines, including Cosplay Realm Magazine and Creative Cosplay Magazine, and often appears on popular web journals such as Kotaku and Dexerto. She also has experience being a panelist and cosplay judge at multiple conventions, such as NishiFest, Weebcon, and Greater Austin Comicon. Her enthusiasm for cosplay is channeled into embodying characters and their expressions, as well as dedication to screen accuracy.
Follow Her
Instagram: Ithileryn
TikTok: Ithileryn
Facebook: IthilerynCosplay
Twitter: Ithileryn
Twitch: Ithileryn
YouTube: Ithileryn
Website: ITHILERYN.COM 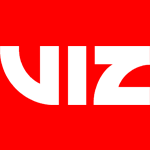 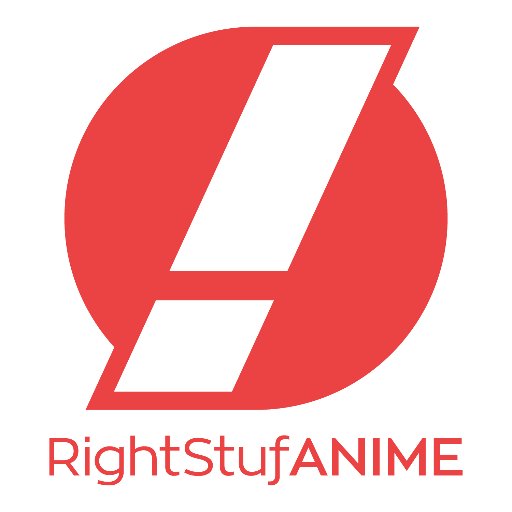 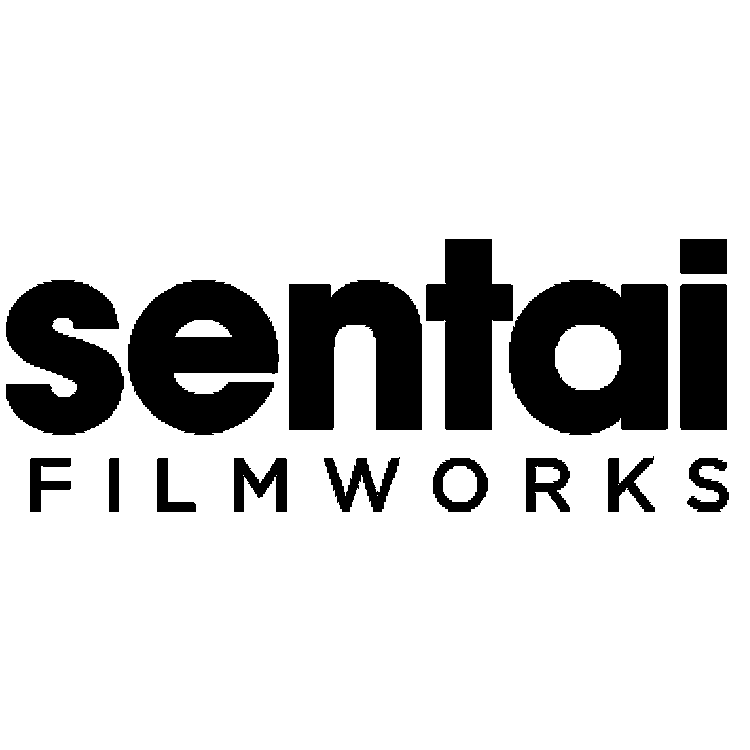 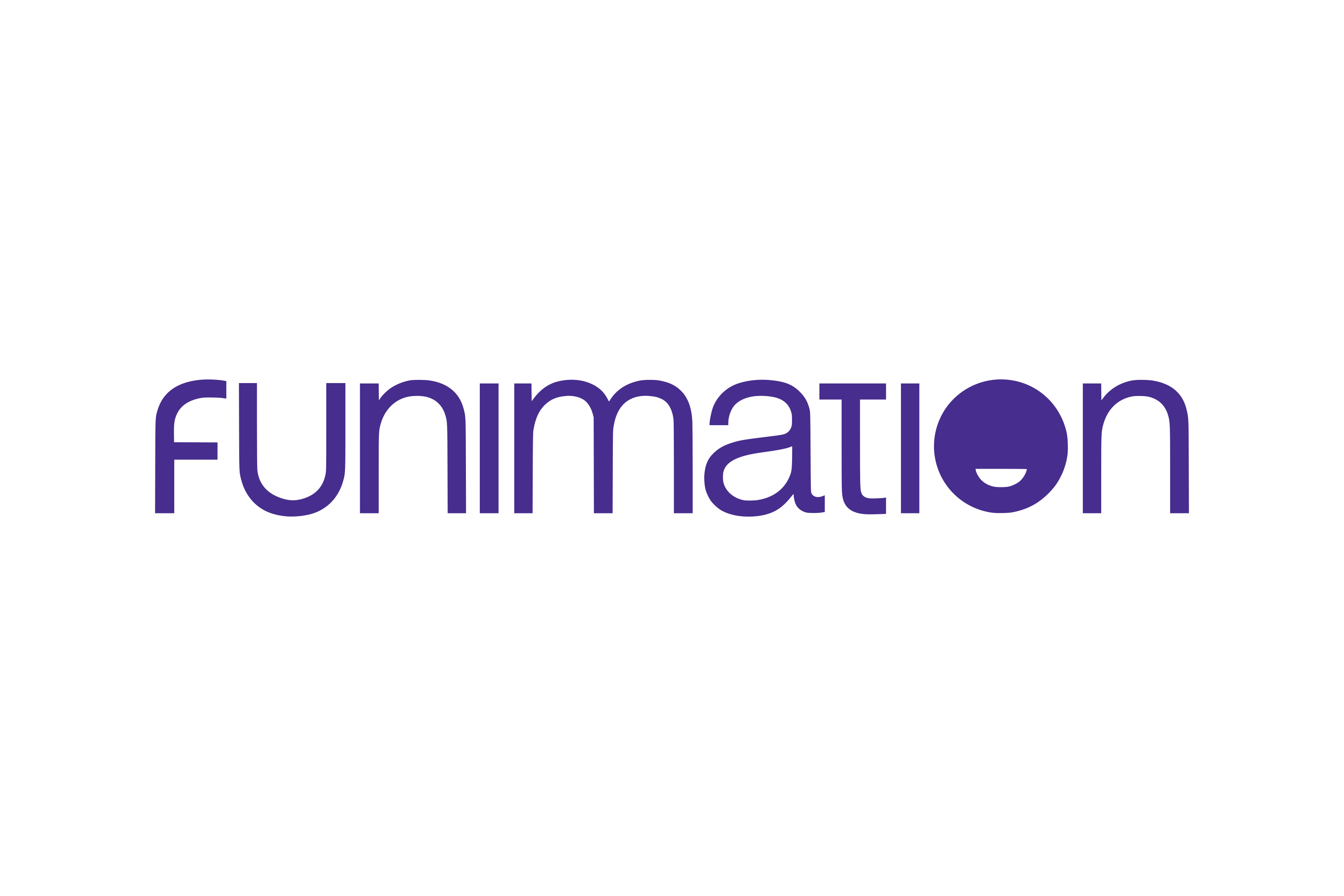 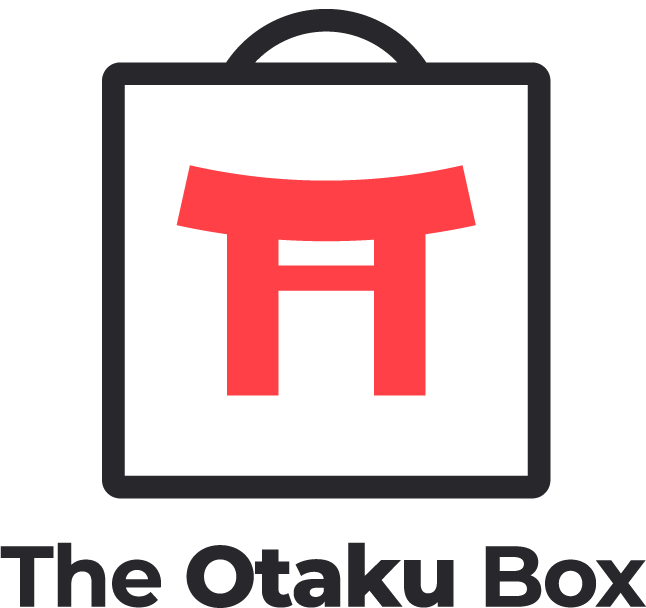